August 2016. Gulf of Morbihan in Brittany. 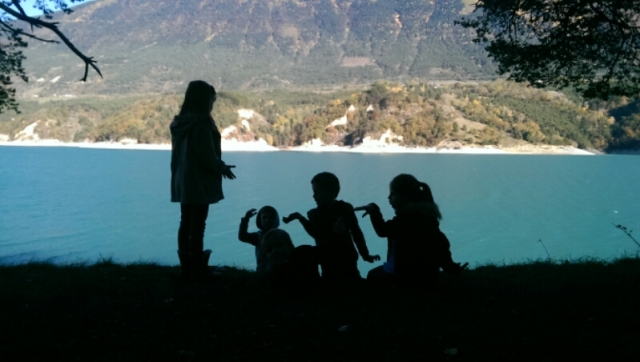 My favorite picture from the month of October. Taken at lake Monteynard, about 20 minutes from Grenoble. A spot well-known to kite-and wind-surfers.

Provence…the  colors, the warmth, the narrow streets, the flowers and plants, the wine, the wind, the noise…

Provence, not one to be described, but experienced! 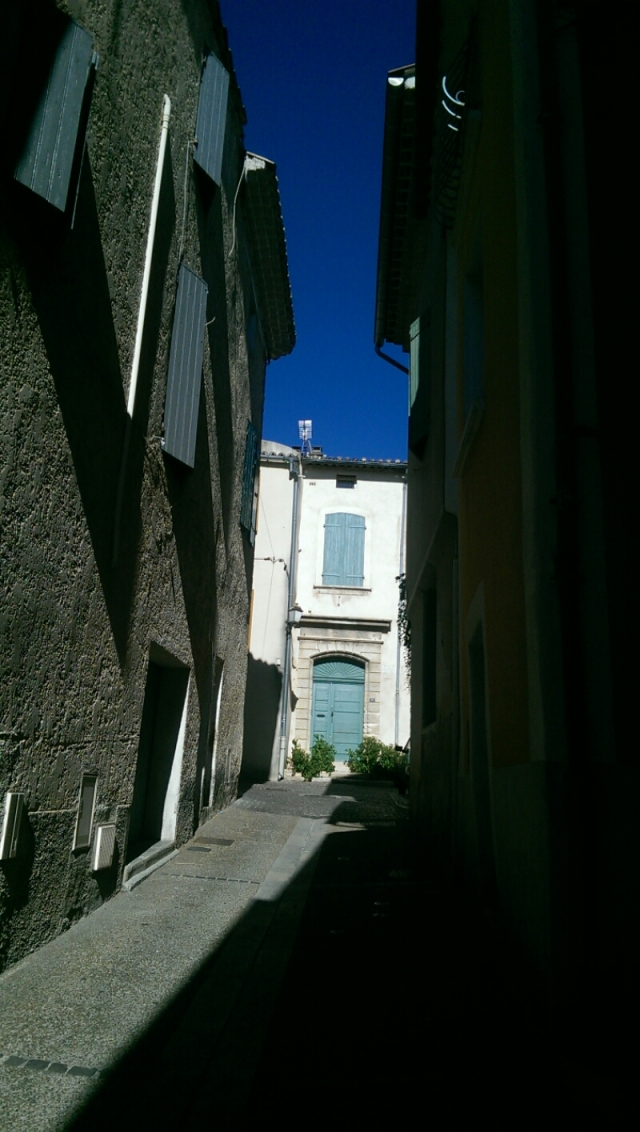 Our tropical cantina in Guadeloupe…but that was last week. It seems like an eternity ago!

Yes, that is miles away from Eugenie Street, but then again I haven’t been doing any Eugenie Street things recently! No reno, little deco, no posting!
I hope all is well with you, house flippers, creative home design genuises, and visitors by chance, from Canada, France, the US, or anywhere.
Have a good day!

Entertaining and superb: the automobile museum in Torino, Italy. 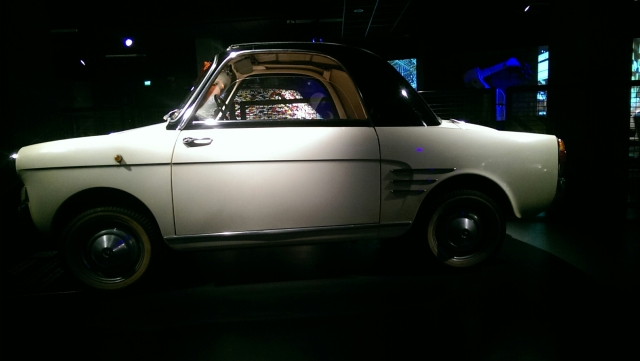 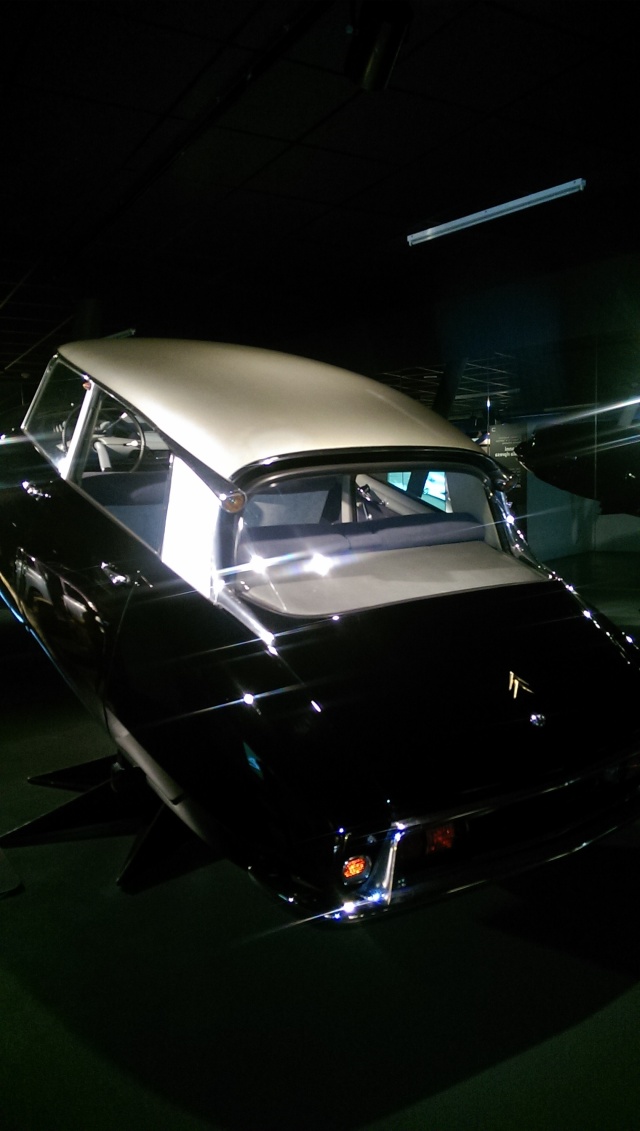 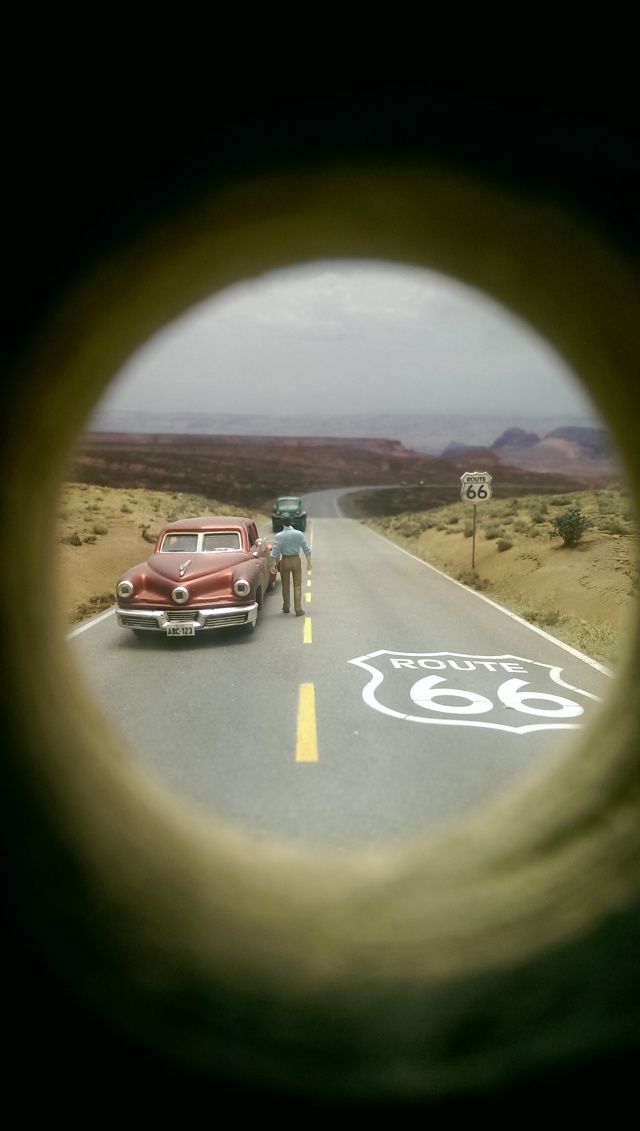 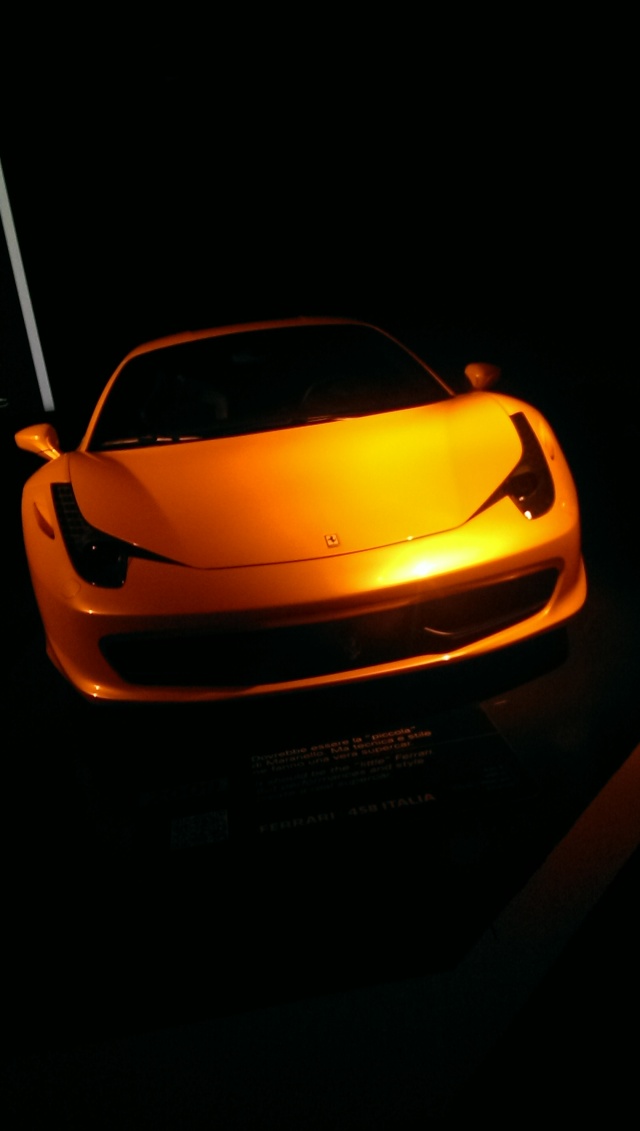 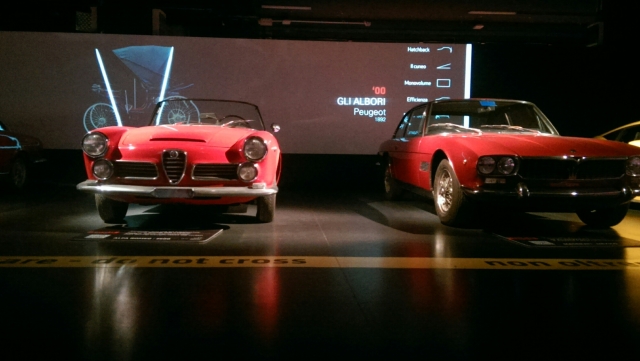 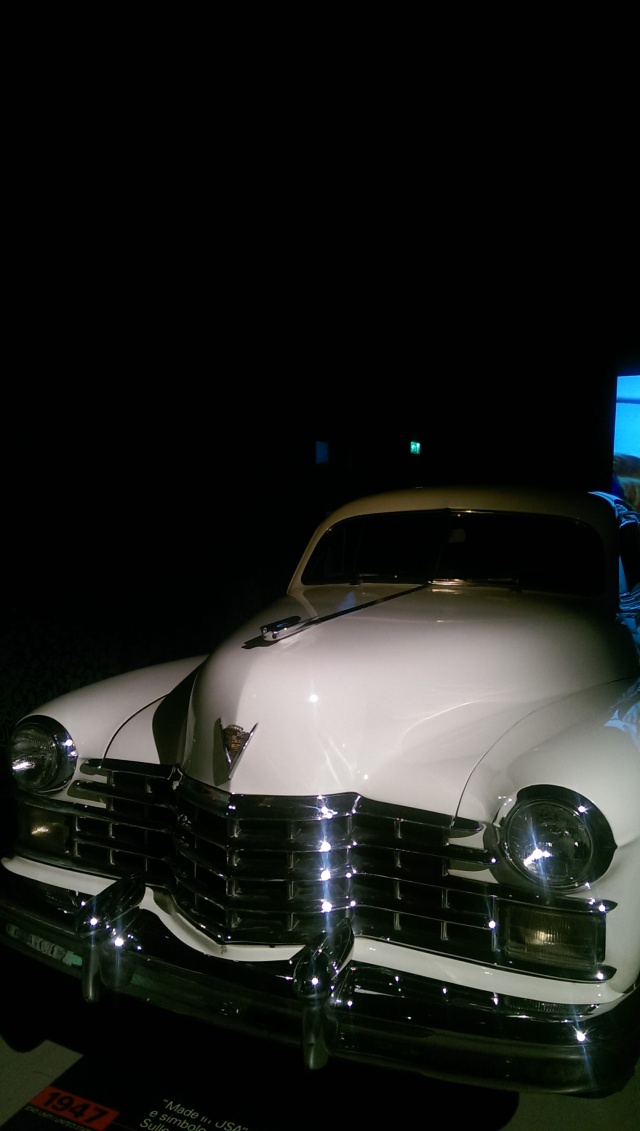 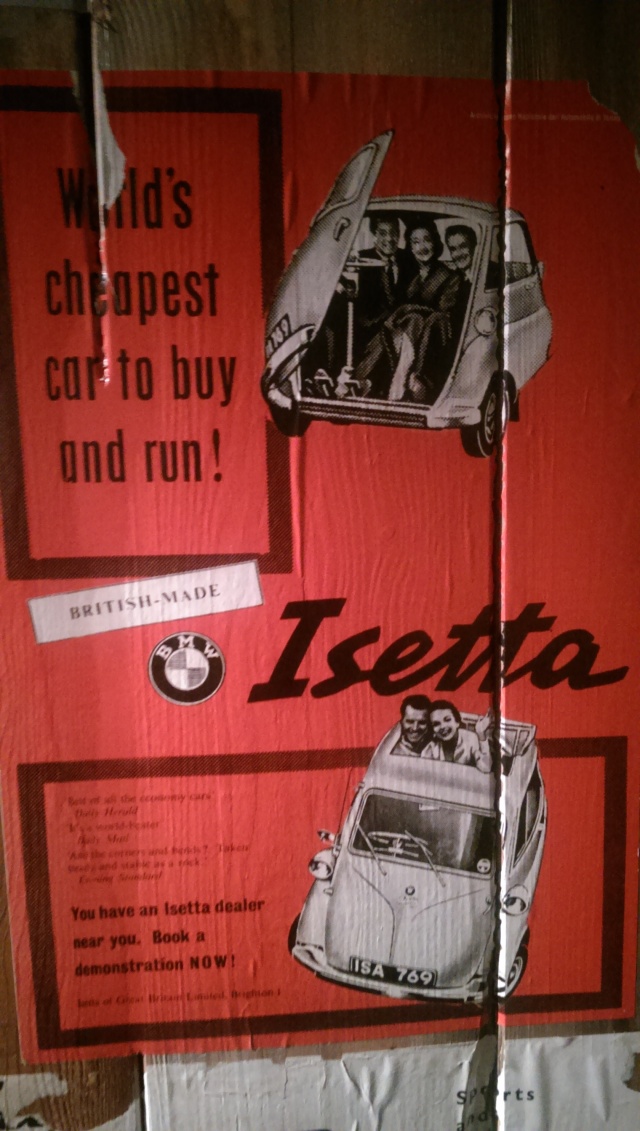 Airbnbing a long week end in Turin with the boys. Beautiful city! Less than 4 hours away…loving it. 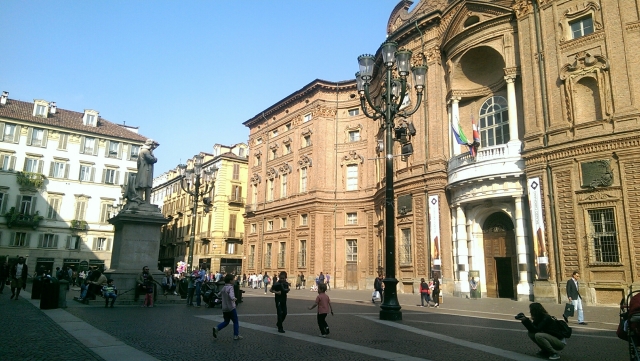 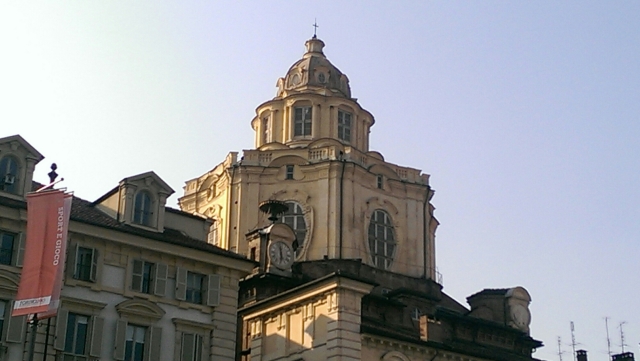 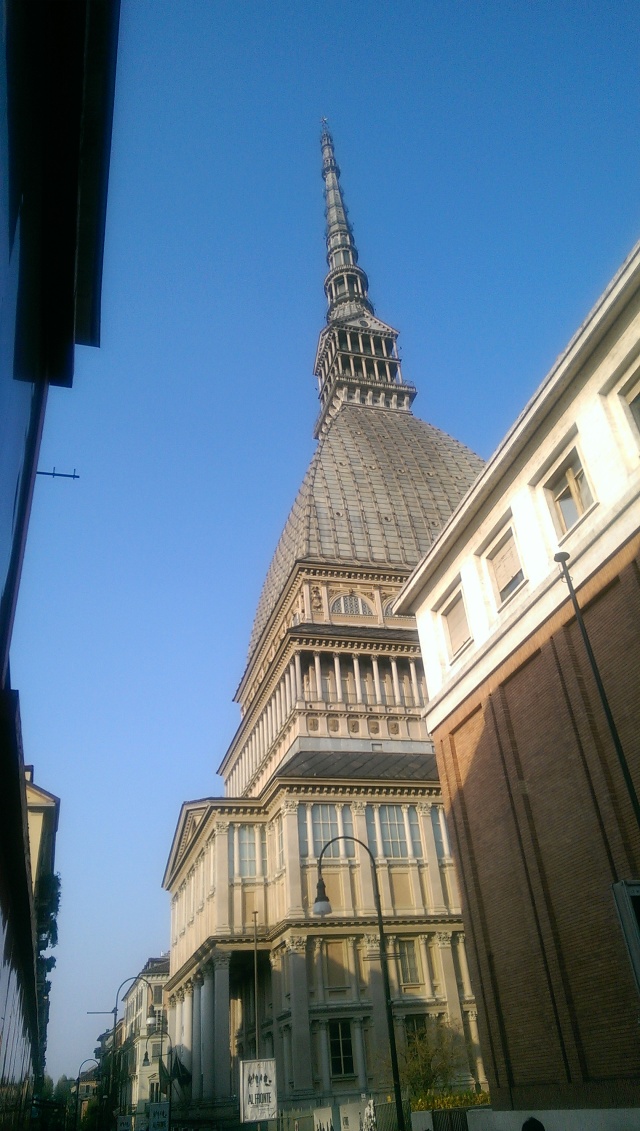 A couple hundred meters from the Atlantic ocean front, it’s quite small for a royal wedding: the Church of Saint Jean de Luz. In fact, the size led to a few protocol disputes amongst Louis XIV’s entourage, and I would not have wanted the wedding planner job..in June 1660!
I just wanted to share with you a few pics I took there yesterday: I have to agree with my 7 year old son when he walked in :” wouaouw, Mom, way too much gold” , but look up, I love the colors, and the suspended boat and chandeliers! 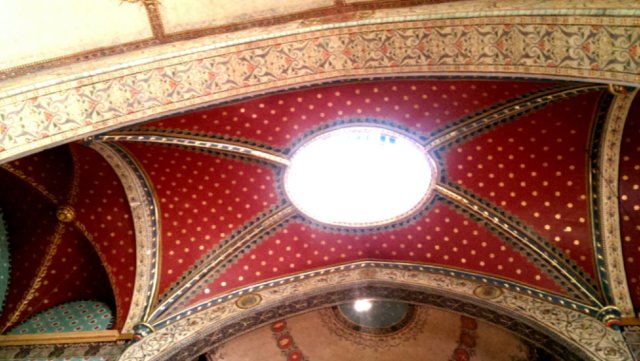 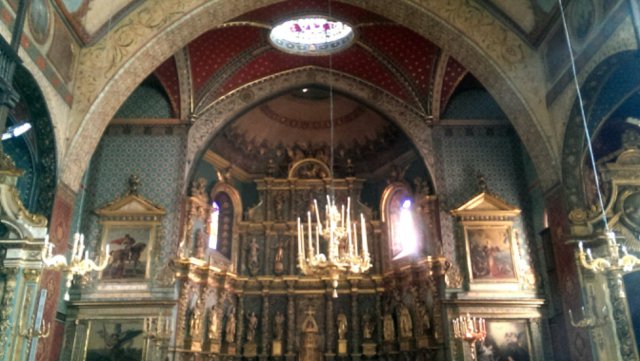 From Wikipedia:
“Saint-Jean-de-Luz is known for its royal wedding connection. In 1659, Cardinal Mazarin spent several months in Saint-Jean-de-Luz, from where he would embark on almost daily trips to the island of Bidassoa (near modern-day Hendaye) for Franco-Spanish meetings that resulted in the Treaty of the Pyrénées-Atlantiques, one clause of which was the marriage of Louis XIV to Maria Theresa, the Infanta of Spain. Saint-Jean-de-Luz and its church were chosen to host the royal wedding on 9 June 1660.”
More on saint Jean de Luz here:
http://en.m.wikipedia.org/wiki/Saint-Jean-de-Luz 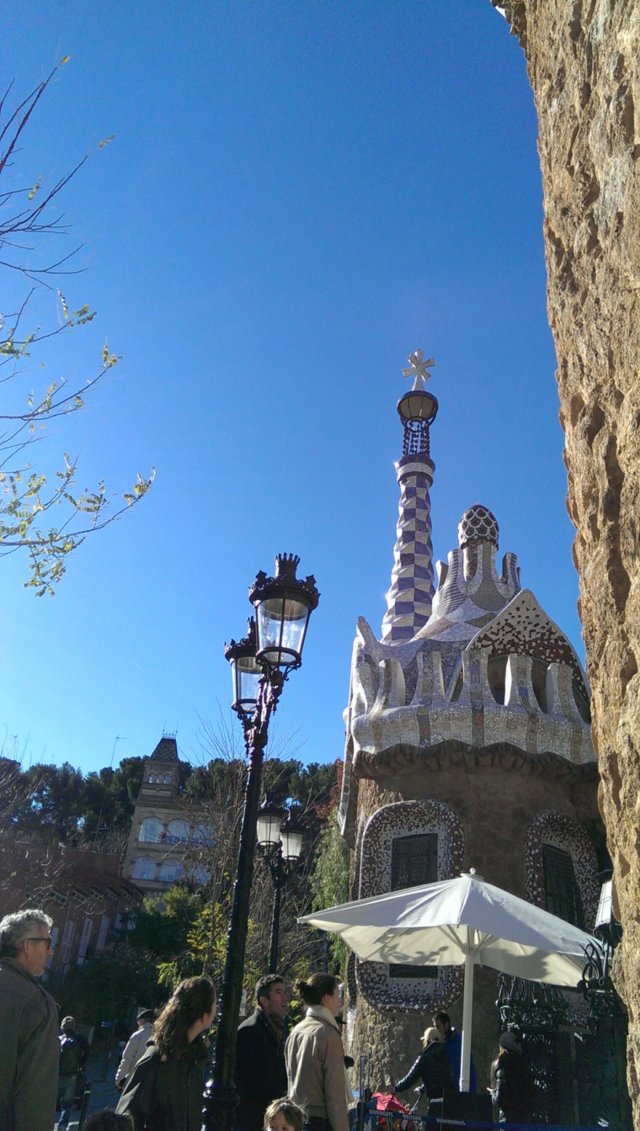 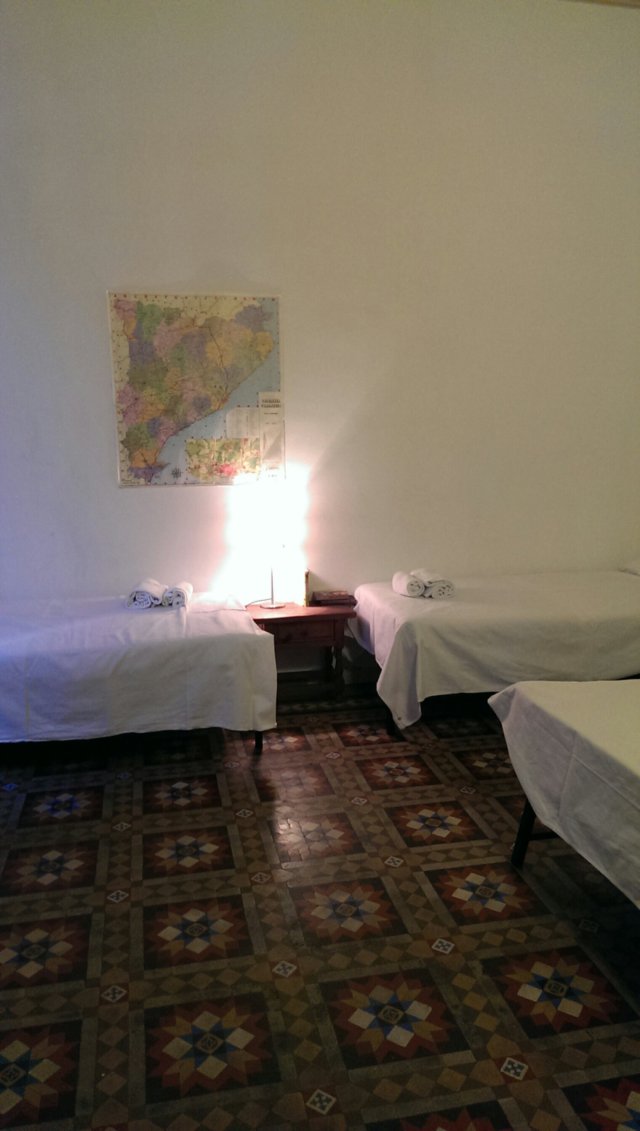 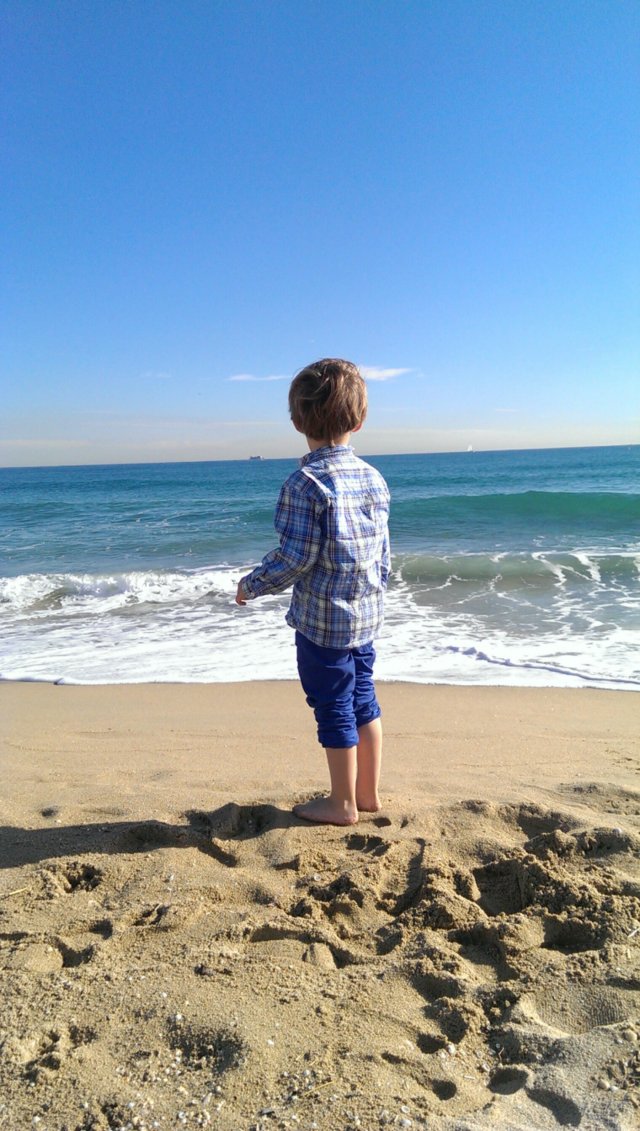 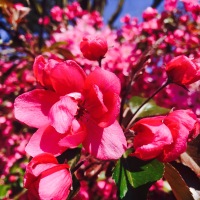 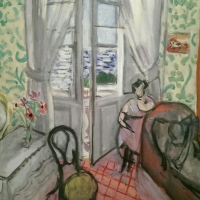